In stock (can be backordered)

Introduction to General American Accent Workshop for native and non-native English speakers.The workshop is designed to introduce students to the accent and to set the foundations for further training in General American.

WHAT IS GENERAL AMERICAN?

General American (GenAm) is to American accents what RP (Received Pronunciation) is to British accents.

General American is the neutral, standard American accent used by the media, and commonly learnt by actors and non-native American English learners. It is perceived as the ‘clear communicator’ in the US.

General American is commonly referred to as Standard American English. What defines General American Accent speakers, is that although they supposedly sound distinctly American, it is impossible to place exactly where they’re from. The accent has no distinctive features that would otherwise categorise it and attribute it to a particular region, ethnic group, or socioeconomic status.

THE WORKSHOP:
In the workshop, students will be firstly taken through a basic vocal warm up. They will be instructed on how to break apart the sounds of the accent, focusing on the different placement, vowel shifts and consonant changes required to form the accent authentically.

THE TUTOR:
The workshop will be conducted by Shaun Morton. Shaun is an actor, voiceover artist and voice teacher. Read Shaun’s bio in our staff biography pages.

WHY TAKE THE WORKSHOP:
Having a truthful General American accent is important for any actor. With so much work either set in or coming from America, it is the go to accent for all US auditions.

Learn how to make the necessary adjustments to your voice and the knowledge required to make your American accent sound more convincing.

The neutral nature of the accent also makes it a perfect launching pad for learning other American accents and can increase clarity and improve articulation.

For a chance to be represented by leading talent agents in the UK, actors should ensure they have adequate proficiency in American Standard.

Following on from the Introduction to the General American Workshop, you will be able to book individual one-on-one Skype sessions with the teacher to further train your skills in the accent.

Limited places are available for this workshop!

The classes are currently open to ADS students AND NON-ADS students. There are currently no additional requirements to join the classes.
If you are an absolute newcomer to screen acting, the teacher will take the time to instruct you in basic script/scene analysis before stepping in front of the camera. If you are an experienced stage actor, the teacher will help you learn how to apply existing acting skills and training you may have, to the screen.

SCREEN ACTING COURSE, BEGINNERS: LEARNING OUTCOMES As you move through the classes, you will have:

– Gained an appreciation of the differences between stage and screen acting.

– Learnt how to apply screen skills to monologues and duologues.

– Formed an appreciation of how to develop and continue improving on effective screen skills.

– Once students complete the course, they will find it useful to attend the Screen Acting Course with Fay Beck. 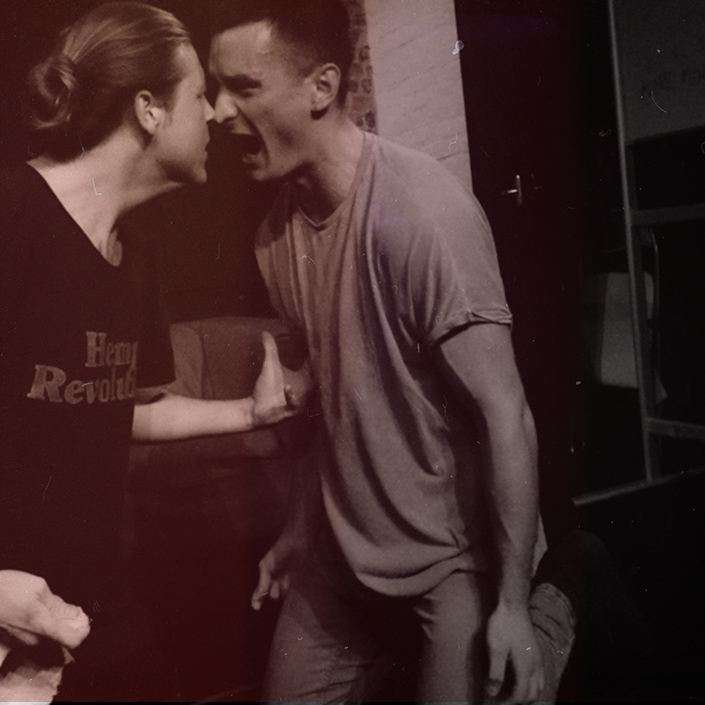 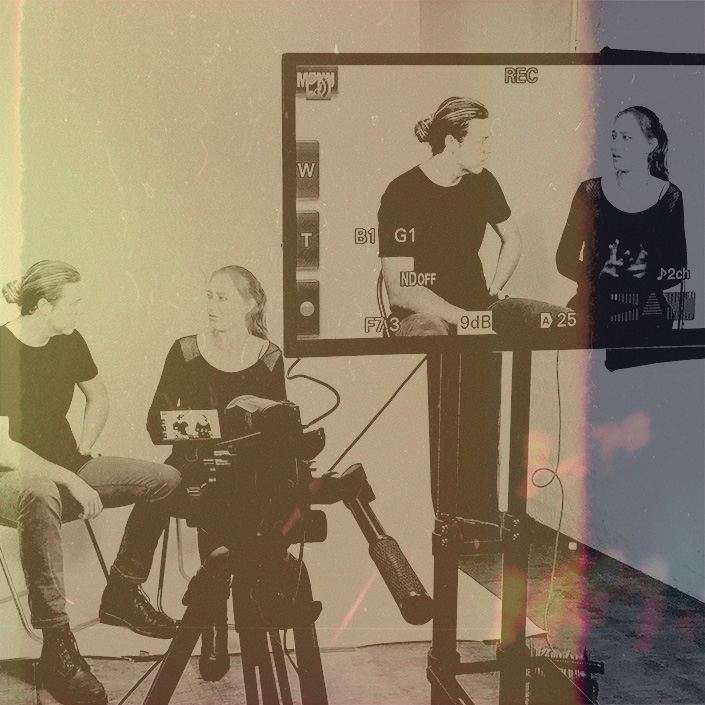 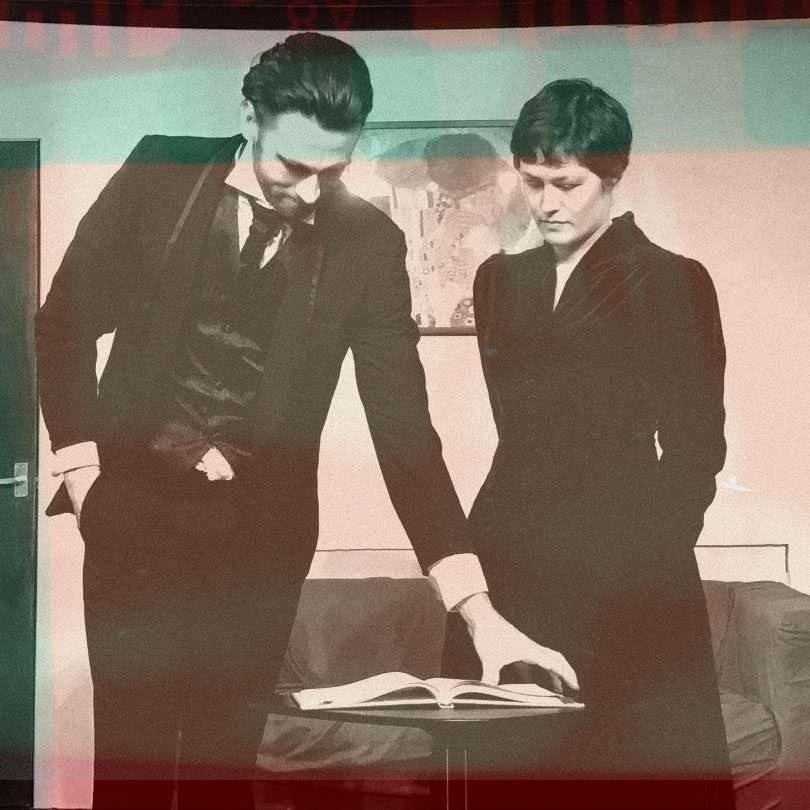 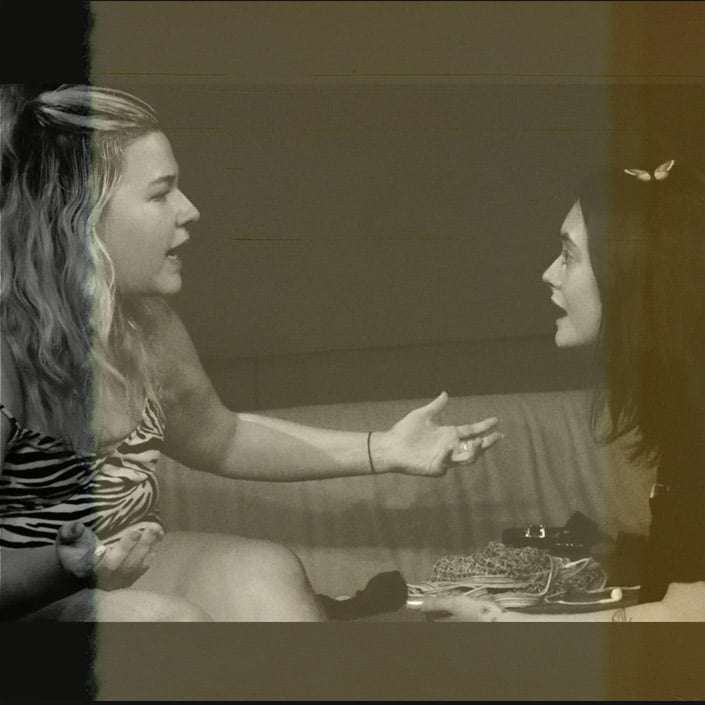 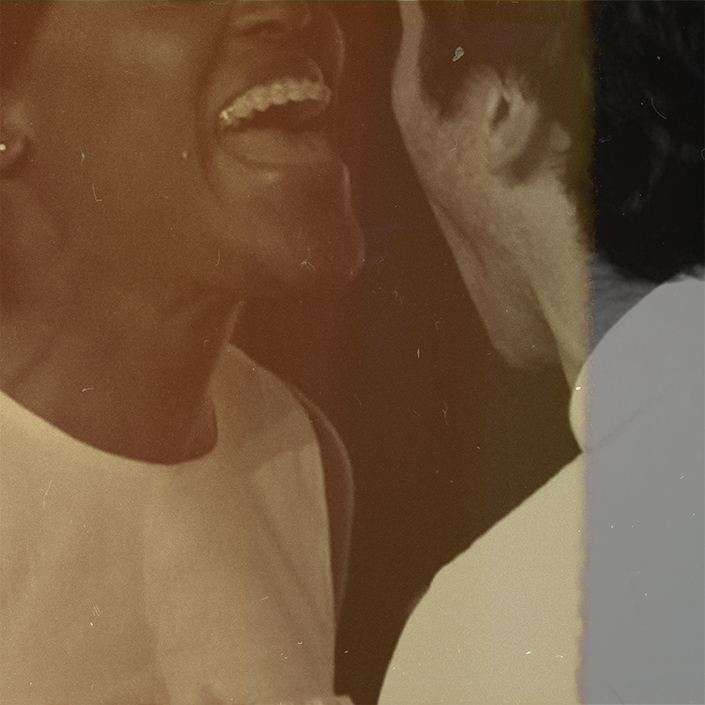 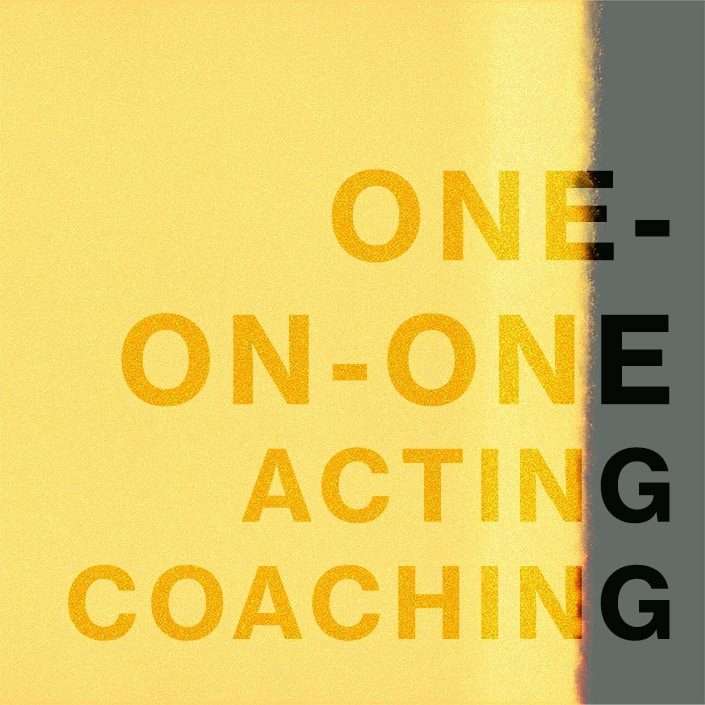 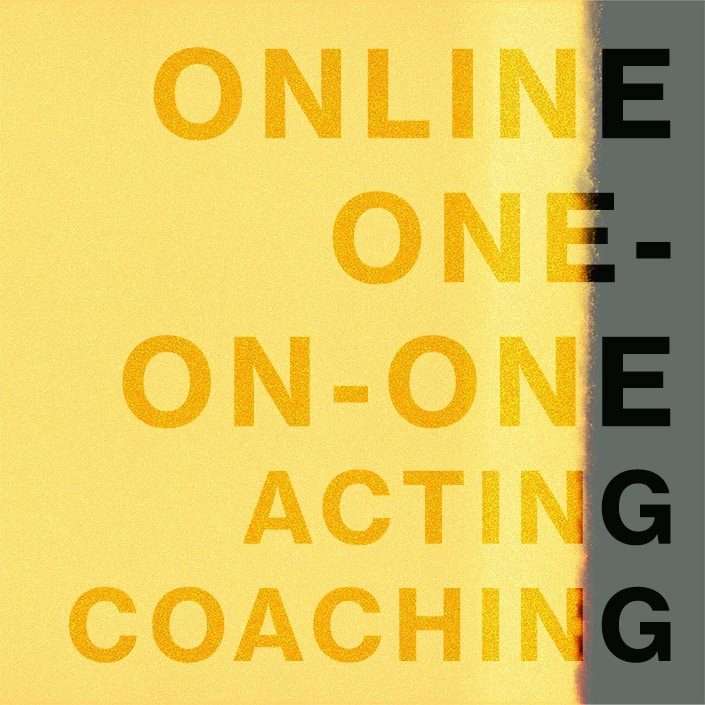 One on one Acting Coaching ONLINE 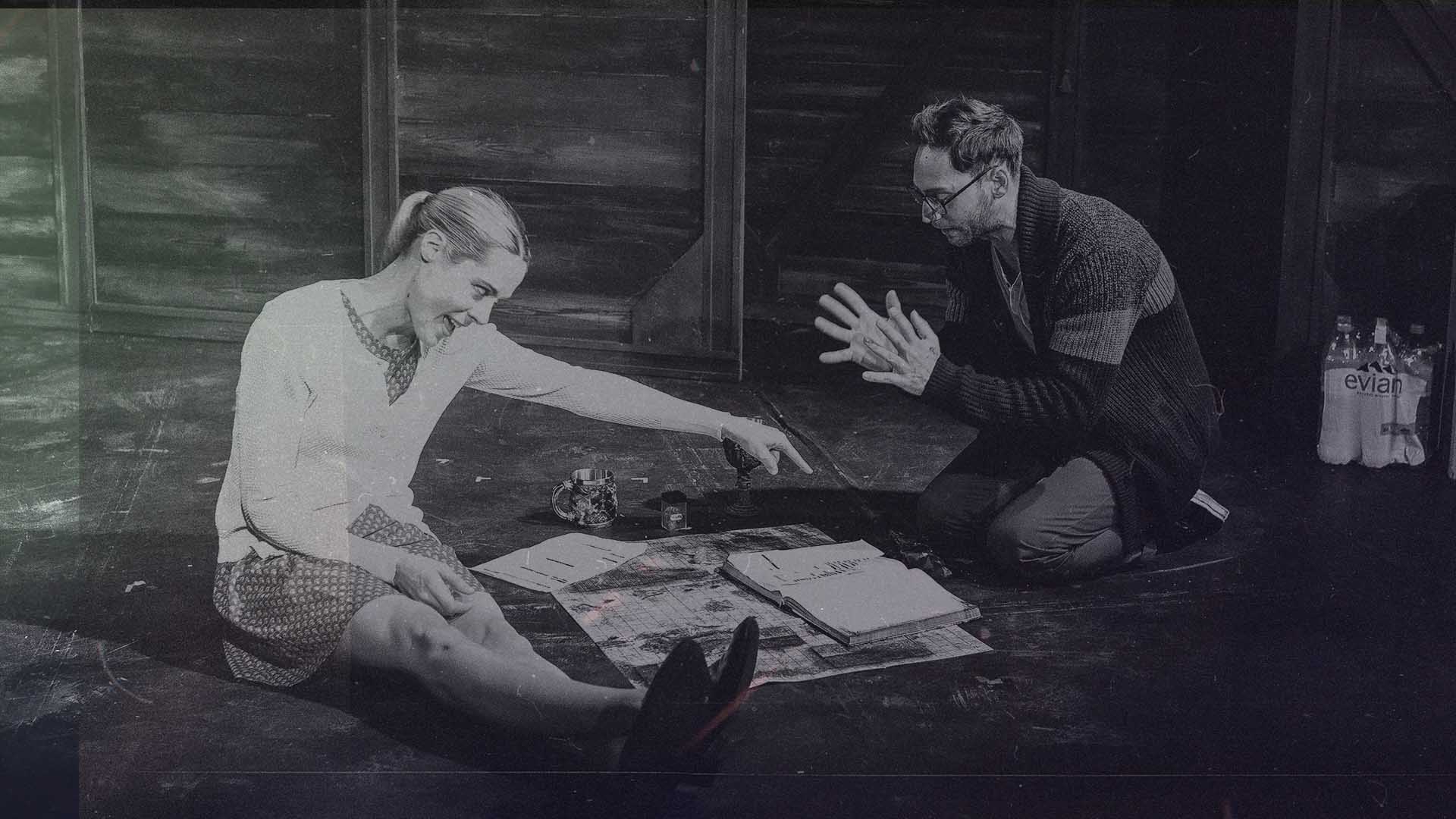