Artistic Director and
founder of the
Actors Door Studio

Artistic Director and
founder of the
Actors Door Studio

A new way
to train actors

Fay Beck is the Artistic Director and founder of the Actors Door Studio. Her current role entails establishing and developing the creative vision of the studio, while also overseeing the teachers and tutors who train our students. She received training in the Meisner Technique at the Actor’s Pulse in Sydney, a school headed by Billy Milionis, who trained under the legendary Sanford Meisner. Fay undertook her acting course at the same time as studying psychology and philosophy at the University of Sydney. After majoring in both subjects she then successfully completed a Diploma of Arts in Film & Gender Studies a year later. Her psychological and philosophical theories concerning the human psyche underpin her work as an actress, writer, director, instructor and storyteller.

Once graduated, she went on to privately coach aspiring and experienced actors, while developing her own career as a screenwriter, director and producer. Fay’s in-depth knowledge and experience in the fields of psychology, philosophy, story and film has enabled her to develop a unique approach to training actors, the Beck Emotional Access Technique (BEATTM).
Her method is a re-evaluation and extension of the Meisner Technique along neuroscientific lines. While it utilises tools and exercises that derive from Meisner’s method, BEATTM is foundationally distinct from the technique. Fay is continuously refining and testing her method through the StyleLAB Masterclasses which are attended by her graduates. Having established the studio as one of the leading alternative drama schools in London, Fay ensures the focus of the studio remains centred on developing actors and their ability to approach character from the inside out. Her methodology is functional, integrative and invested in drawing out ‘the artist’ in the actor. Outside of the studio, Fay is also the co-owner of two film production companies Angry Bee Films and Aberrant Gene Films; through which she writes, directs and produces short and feature films. In this capacity, she also looks to provide creative opportunities for her students wherever possible, creating a platform for them to go onto bigger and better things.

Trained in Meisner Technique at the Actor’s Pulse in Sydney

Worked as a counsellor with victims of violence

Completed a degree in Science, majoring in Psychology and Philosophy at the University of Sydney.

Completed a Diploma of Arts in Film & Gender Studies at the University os Sydney. 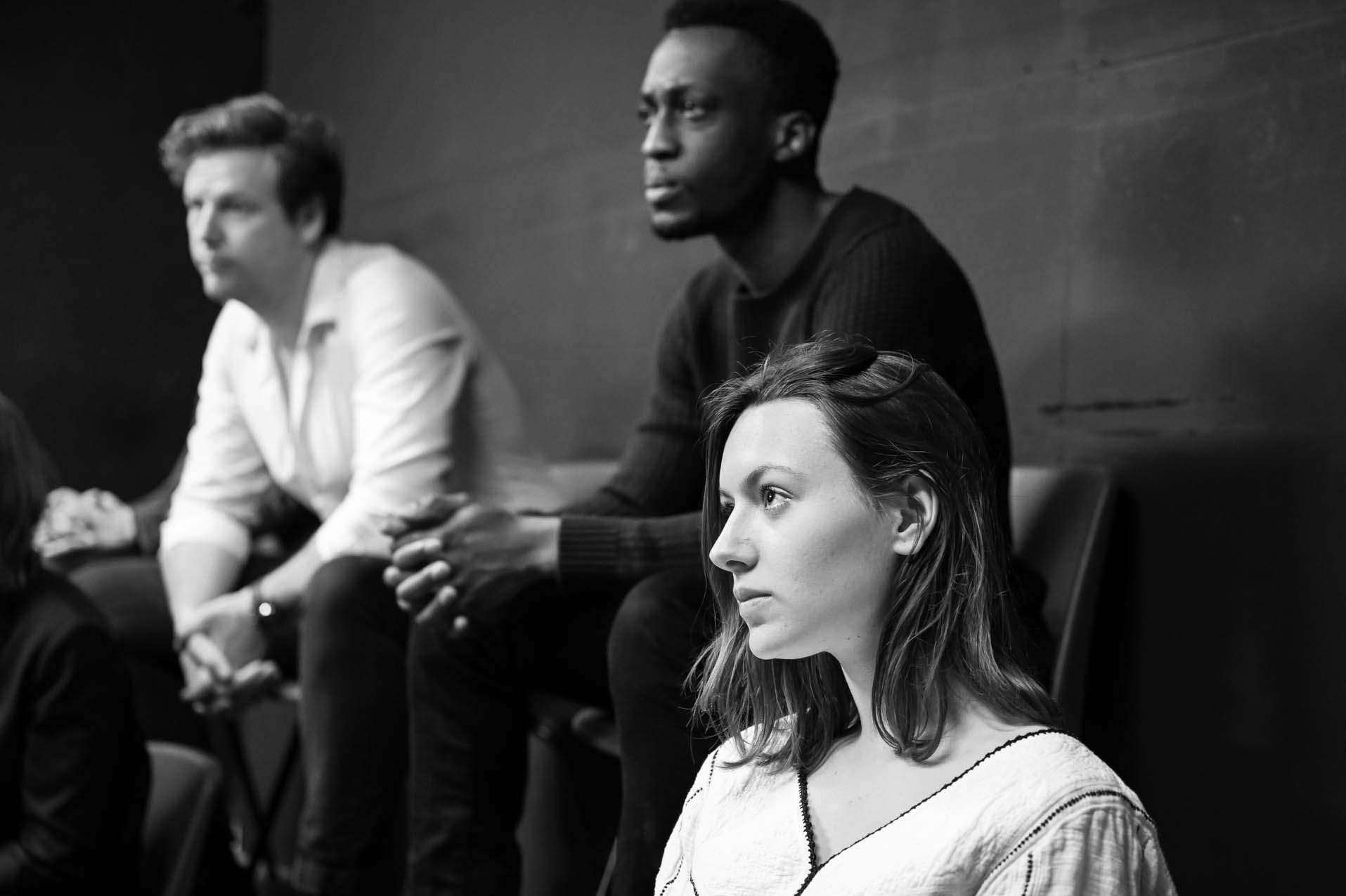 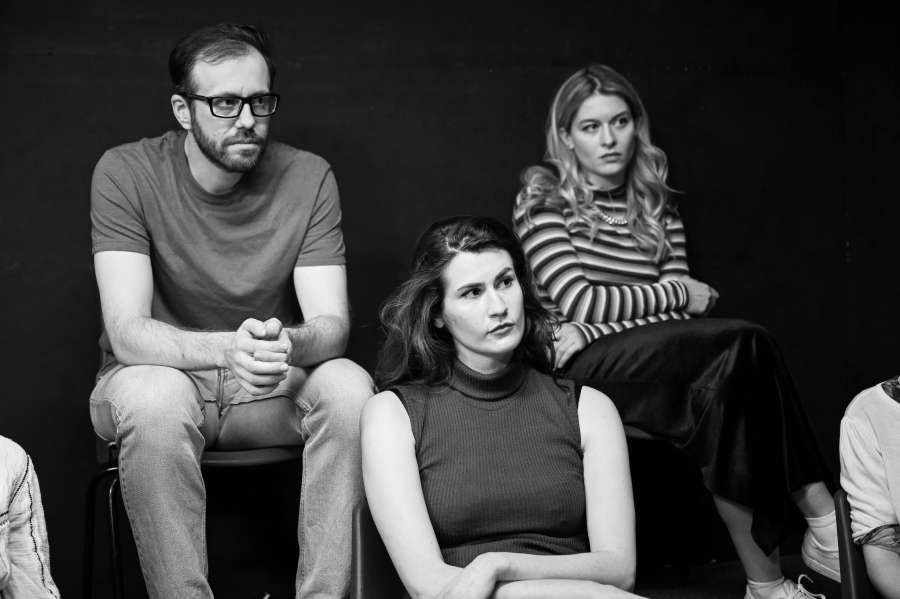 A highly selective program for dedicated actors keen to discover what it takes to elevate acting craft to the next level.